If you're using Prestashop / Magento / Opencart for your bussiness, i know you need ( and maybe you have ) a server for your business. Redhat, CentOS, Ubuntu...,hmm, something like that.

But now, a remotely exploitable vulnerability has been discovered in bash on Linux and it is unpleasant. This affects Debian as well as other Linux distributions. You will need to patch ASAP. 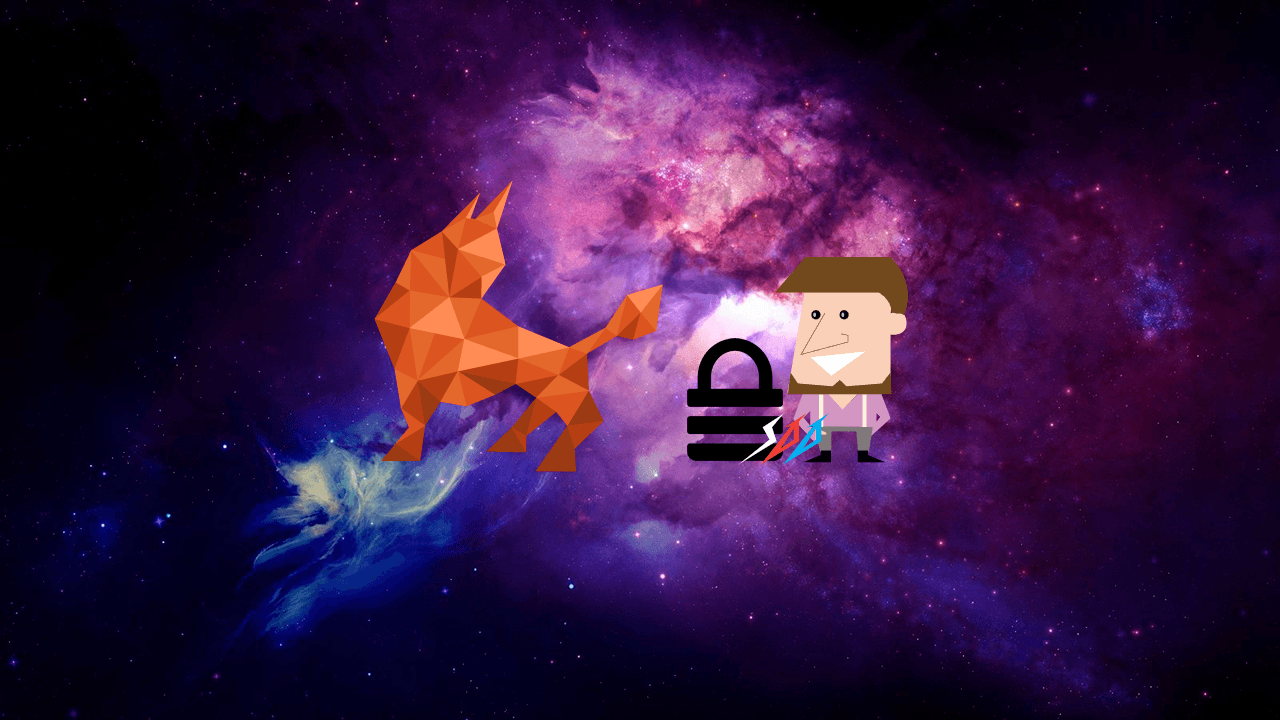 An attacker could inject and subsequently execute arbitrary shell commands in applications or services that call bash. The major attack vectors that have been identified in this case are HTTP requests and CGI scripts. Certain services and applications allow remote unauthenticated attackers to provide environment variables, allowing them to exploit this issue.

To test if your version of Bash is vulnerable to this issue, run the following command:

If the output of the above command looks as follows:

vulnerable
this is a test

That means you are using a vulnerable version of Bash. The patch used to fix this issue ensures that no code is allowed after the end of a Bash function.

Thus, if you run the above example with the patched version of Bash, you should get an output similar to:

You should check once again to make sure everything is ok :))

Everything you need to make a living doing work you love.

It is a wise investment

PrestaShop modules we created first to solve the problem of our own business - an e-Commerce site. That means they are very useful for serious business. If you value your web property, these modules are a wise investment.
Sarah Reeves, App Developer @ PrestaSOO
Made with in Paris & Hanoi
PrestaSOO © 2022. All rights reserved. // Privacy Policy Terms of Service